But how much do you really know about your phone or tablet?

Sure, you can make phone calls and send texts, but we bet there is something in this article that you weren’t aware of.

Read on to find out!

Ok, this is one of the more widely known tricks, but it’s important nonetheless, so we are going to include it. 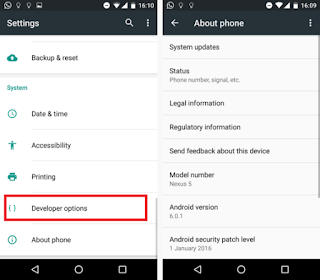 Navigate to Settings > About phone and tap on your phone’s build number seven times. You’ll get an onscreen countdown, eventually followed by a message saying “Congratulations, you are now a developer”.

For the most part, the latest Android phones already feel very snappy. However, after the latest Nexus 5X only shipped with 2GB of RAM, some users were left feeling a bit underwhelmed by Google’s hugely
popular product line.

There are also lots of popular entry-level phones that come with slower processors and only 1GB or 2GB of RAM. 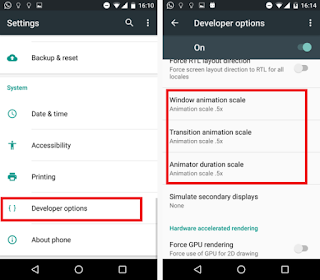 Go to Settings > Developer options and scroll about two thirds of the way down the list to find the necessary options (you’ll need to have first enabled Developer Mode).

It’s annoying when a link opens in a certain app rather than in the browser. It could be a YouTube link, a tweet, or a Facebook page — you’ll end up waiting around while your phone shuts down Chrome (or your browser of choice) and fires up something else.

Go to Settings > Apps and find the app that keeps opening. Once there, scroll down to
Open by default, press it, and then select Clear Defaults .

If that doesn’t work, try doing the same with your browser app as well.

Oddly, how to quickly switch between WiFi networks is not very obvious. Sure, you can go to Settings > Wi-Fi and change it there, but there has to be a faster way, right?
Well, there is! 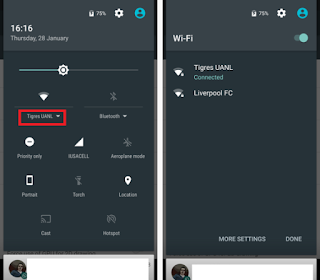 Swipe down twice from the top of your screen to open the Quick Settings menu, and instead of pressing on the WiFi icon (which disables it), instead press on the network’s name. You’ll immediately be given a list of all the networks in your vicinity.

That is, if your version of Android supports this.